Way back in 2002, I was lucky enough to lay my hands on a beautiful Commodore 256-80 computer, the top dog of the CBM-II line of business machines.

It had issues almost from the beginning though.

First off, it would only power up occasionally, and when it did, the power supply made a horrible screeching sound for as long as I used it.

Second, it had been equipped with the 128K BASIC roms instead of the 256k roms, which means BASIC was using less than half of the available memory.

Lastly, my 8088 card, which I acquired from the same owner, absolutely refused to work inside this computer.

I despaired, but remained thankful for what I had. 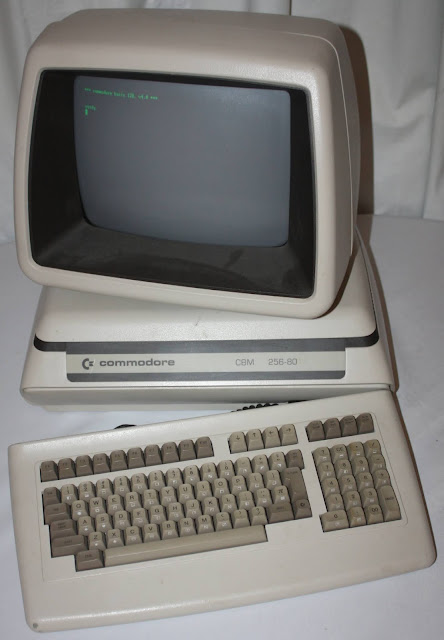 You might think the first thing I would concern myself with was fixing that screeching noise from the power supply.  However, I didn't.  I had been told it was probably due to slightly loose wiring in one of the transformers vibrating during normal usage, and that replacing the irreplaceable transformer was the only real fix. 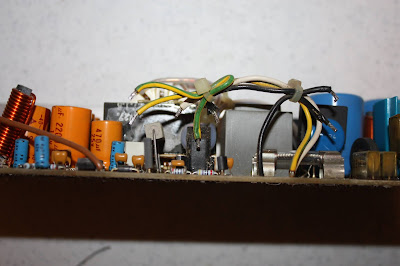 I focused instead on the booting problem of the power supply.  For nearly 20 years, perhaps twice a year, the computer would stop booting.  I would then take it apart, remove the board shown above, and then try to figure out what was wrong.  Typically, after a few days of poking around, the computer would start booting again, and so I'd button it back up and move on to something else. 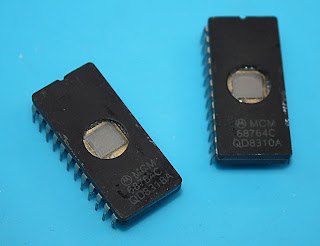 Along the way, I tried restoring the BASIC 256 roms by burning the images to some 68764 EPROMS I had, but the computer would only boot into the monitor, indicating a failure.  Did I have bad memory in the upper two banks?  Is that why the 128K roms had been put in there? <sigh> 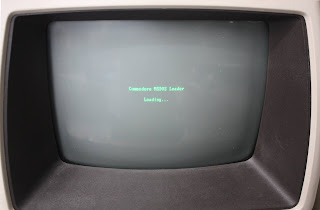 I also made repeated attempts to get the 8088 board working, but the boot disks would never do more than hang the computer during load, indicating to me that the board was still failing or incompatible.

Recently, however, Dave McMurtrie acquired an identical 256-80 machine with a bad power supply, and managed to fix his by replacing basically every source-able component on the board.  This was inspiring to me.  Why couldn't I do that? If he can fix a dead power supply, surely I can fix an intermittently bad one.

Why did I have to live with any of these problems?

And so I got to work. 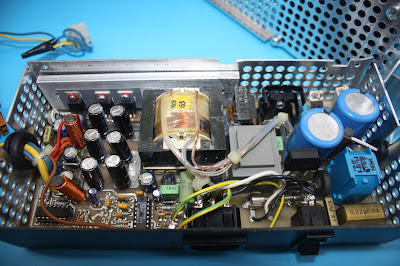 My first step was to replace every capacitor on the board except the two largest, which measured fine.  If I had any doubts about the need to replace the others, they were dispelled when I tried measuring one of the old capacitors on the left side of the board and it was reported as a diode.  I also found myself cleaning off tons of electrolytic fluid that had been leaking.  You hear all the time about how bad capacitors will bulge on top when they go bad, but these were all bulging out at the *bottom*.

Dave had sent me some of his leftovers, so I also swapped in some fresh voltage regulators and transistors, and even replaced the choke, though I doubt they were bad.

When I was done, I tried it out, and to my delight, the computer was booting again.  But that wasn't the best part:  the screeching noise was GONE! It wasn't just loose wires in the transformer after all!  Something I wish I'd known 15 years ago, but better late than never and all that. 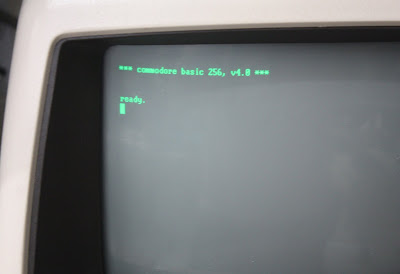 Flush with optimism from the power supply repair, I went back to looking at those BASIC 256 roms.  The 68764 burns I had made still verified as correct in my eprom programmer, but also still refused to boot in the computer.  So, for no reason, I made new ones, this time in some 68766 eproms, and guess what?  BAM! 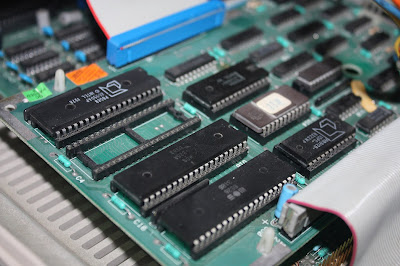 I was on a roll now.  Nothing could stop me.  I pulled the 8088 daughterboard off the shelf and once again carefully installed it inside the computer. 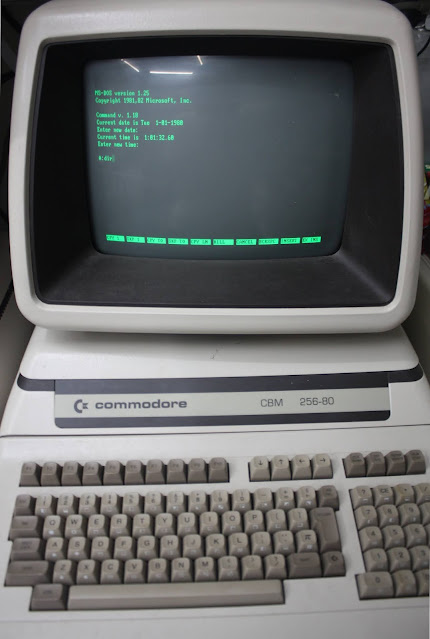 I almost fell over with joy, right then and there.  After 20 years: a stable quiet power supply, the correct version of BASIC, and the 8088 card working perfectly.  Perhaps the 8088 card had been too much for the power supply in the past?  Either way, it was all good now. 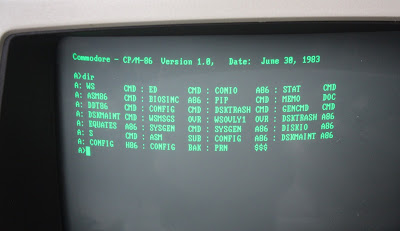 So, of course I tried the CP/M-86 boot disk and now it, too, came right up.  Looking at the directory on the disk, my eyes went straight to that first program. 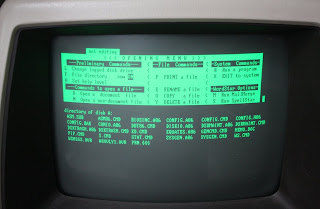 WordStar on my C128 had gotten me through college, so how could I resist another trip around the keyboard with it?
And with some finagling and some help from Steve Gray with the PET Emulator, I even managed to play some PETSCII robots: 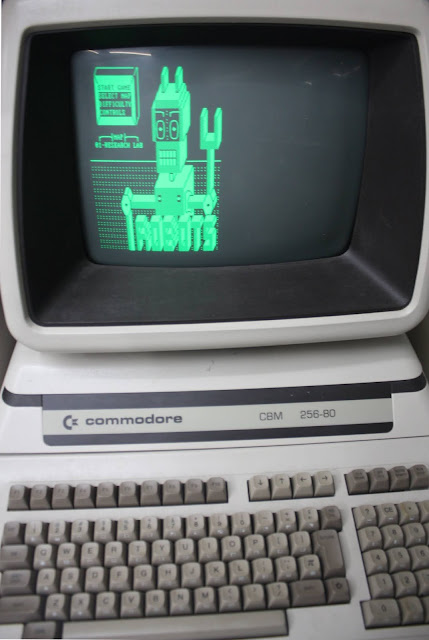 This had been the best week ever!
... of course, all of the above triumphs consumed perhaps 2-3 days.  You'll have to wait to find out how the week actually started.  If this didn't convince you I'd had a good week, the next installment will.